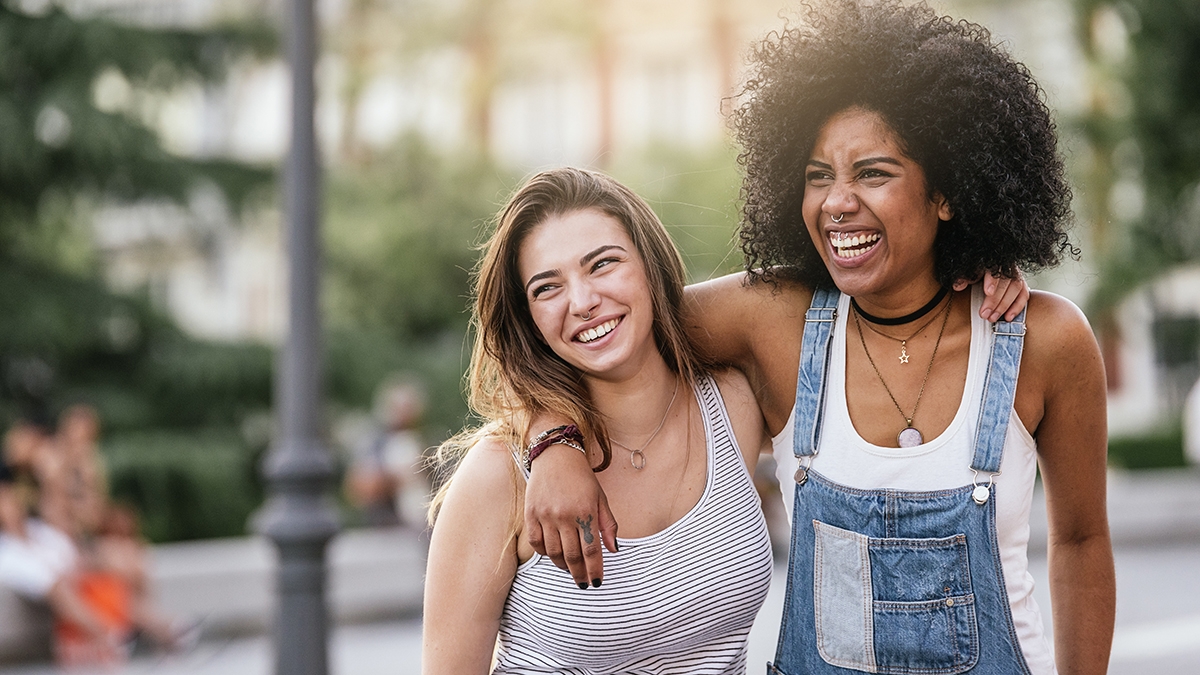 Look in the mirror. Skin colour, hair texture, the shape of your eyes—these features distinguish you from other people. In some situations you’re part of the majority. In others, you’re in the minority.

Clothes make us stand out, too. Turbans, yarmulkes, veils and kilts identify people of different nationalities and religions. Our accents, sexual preferences, dietary customs, table manners, age and reading habits can also single us out. Unfortunately, some people dislike anyone who is different from them. Distrust of another’s racial or religious group, culture, gender, sexuality, or physical type is a characteristic of bias and can lead to harmful, bias-related incidents.

Is bias ever OK?

Some people say it’s never appropriate to poke fun at someone’s background, while others think it’s okay to tell seemingly harmless jokes from time to time. For example, our national media regularly criticize Toronto and Torontonians because of the city’s size and influence in national affairs. And sports fans worldwide regularly defame rival cities. When everyone understands that no real harm is intended, making fun of a city or its sports team is often considered funny and acceptable.

Other situations pose more difficult questions. Gay people have reclaimed the term “queer,” which was once a nasty slur. Today, universities have Queer Studies programs and many cities host Queer film festivals. The word is now acceptable, at least to some. But is it appropriate to use “queer” in all social situations? Probably not.

And what about Jewish jokes told by Jews? Or Newfie jokes told by Newfoundlanders? This kind of humour is rooted in individual culture, so it can be difficult for “outsiders” to appreciate cultural sensitivities and determine what’s acceptable and what isn’t.

If you believe you’re involved in a bias-related incident, talk to a UBC staff member. They’ll offer support and direct you to the appropriate resources to discuss the incident and review your options. You can also contact one or more of these offices:

Find my RSVP for Event Name

We have email-ed you a confirmation to